Why is there insurance fraud, and what is being done about it? 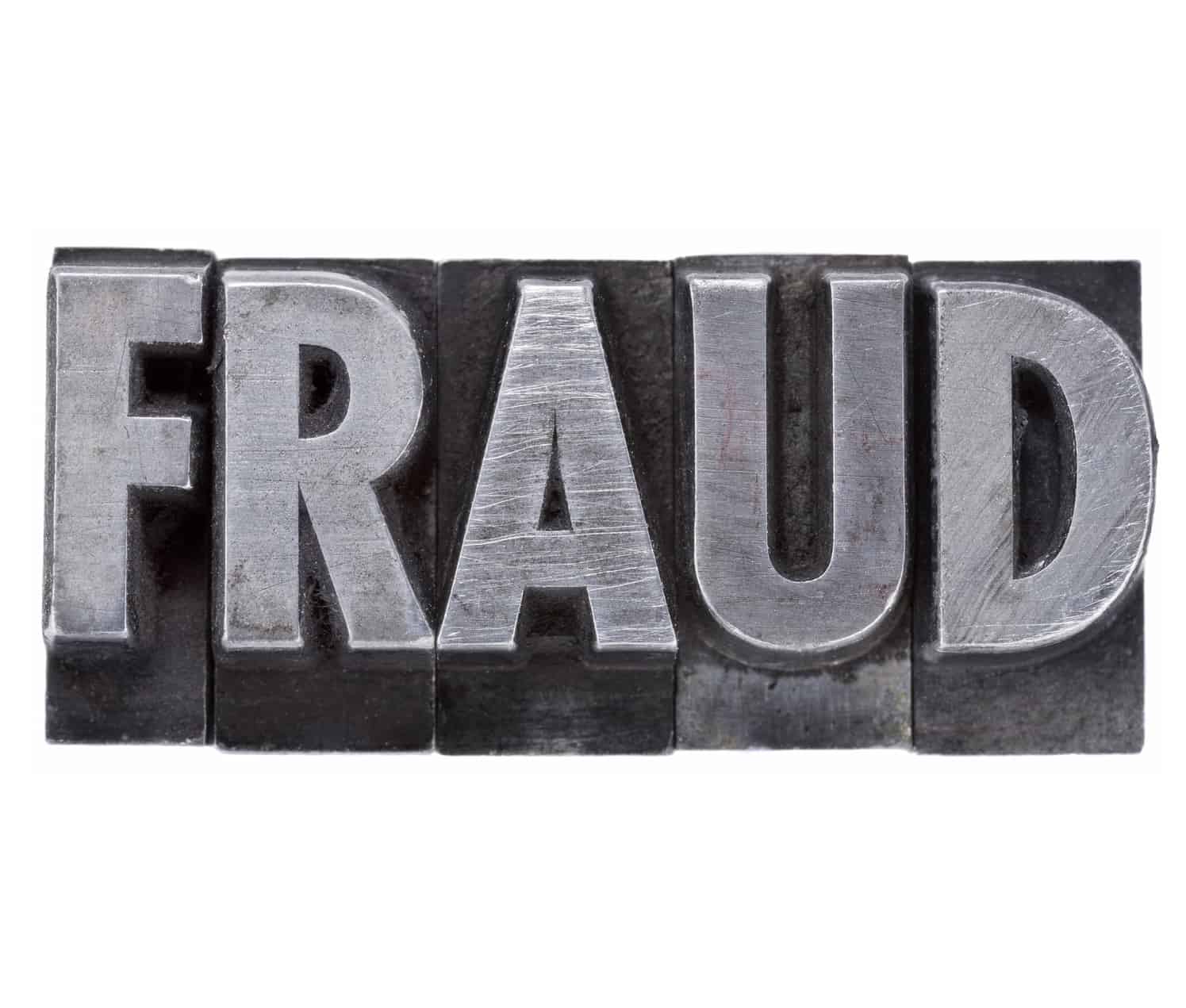 While it may seem that insurance fraud became an issue only in recent years, the truth is that this is one of the oldest types of fraud. Numerous articles published more than a century ago recounted how merchant ships were intentionally sunk to cash out on the insurance. Maybe this is where today’s criminals got the idea to stage accidents.

Fast-forward 200 years. Today, both insurance consumers and carriers are experiencing the negative effects of insurance fraud. As with most crimes, financial gain is the motive; insurance fraud is no exception. Several studies conclude that today more than 10 percent of all claims reported include some element of fraud. Unfortunately, all consumers and insurance companies bear the financial burden of this crime to some extent.

Some disreputable companies even seem to make a business out of “assisting” consumers in making fraudulent claims. For example, one Florida-based roofing company sent out media releases that included comments such as…“March 24th Wind Hail Storm Opportunity for Roof Insurance Claims”   and “Are you looking for a way to get your home revitalized and restored at no cost to you?” On its website, the company provides its own definition of “insurance”:  “The exact definition of insurance is: The equitable transfer of the risk of a loss, from one entity to another in exchange for payment. You pay for insurance to transfer the risk of loss to the insurance company. You pay month after month, year after year for protection.”   Even when there is a covered loss, the claim proceeds are often divvied up between other parties, so the policyholder often lacks the necessary funds to complete the repairs.

What can insurance carriers do about fraudulent claims? At Tower Hill, we investigate all suspected insurance fraud cases. Although investigation costs can be substantial, the cost to ignore fraud is even greater. The following are actual cases recently investigated by Tower Hill’s Special Investigation Unit (SIU).

Our SIU was alerted to a fire that occurred in a home located in the Florida Panhandle. The fire occurred during an approaching tropical storm system and resulted in the complete destruction of the insured’s home, as well as substantial fire damage to two adjacent properties. Tower Hill insured both the customer’s home and one of the adjacent properties.

The insured reported that at the time of the fire she was nearly 300 miles away at her boyfriend’s house. We analyzed months of phone records and conducted more than 25 interviews. After six months of interviewing multiple subjects, some repeatedly, the SIU tracked down two witnesses whose statements placed the customer fleeing the insured property at the time of the fire. This contradicted both her prior statements and testimony that she was in another part of the state when the fire started. Through these interviews, the SIU discovered an informant that provided substantial evidence that the insured was actually the person responsible for the setting of the fire. This information was presented to Florida’s Division of Insurance Fraud and the Fire Marshal’s Office. The insured was brought in for questioning and confessed to setting the fire; she was subsequently arrested on charges of arson and insurance fraud. She later pled guilty; currently awaits sentencing.

The SIU was asked to assist Tower Hill’s Liability Unit in the investigation of a “slip and fall” claim, in which a subject reported that she had injured herself during a fall on the insured’s property. The investigation determined that this subject had submitted the identical claim to another insurance company alleging exactly the same injuries.  The subject reported to Tower Hill that she had never had a similar claim.  However, after being confronted with the facts this subject withdrew her claim. The investigation was presented to Florida’s Division of Insurance Fraud.

Tower Hill’s SIU was asked to assist in the investigation of a water loss, which was reportedly the result of a failed plumbing line. The investigation determined that the damages reported were identical to those reported to a prior carrier in 2004 and 2005. Further investigation revealed that the repairs were not completed following the prior claims. This most recent claim was denied and a referral made to Florida’s Division of Insurance Fraud.

The total amount for these three fraudulent claims exceeded $300,000! Although the vast majority of claims are legitimate, there are a significant number of fraudulent claims reported. At Tower Hill, we are diligent in identifying and investigating suspicious claims that may be fraudulent and negatively impact both our customers and our company. If you suspect that insurance fraud has taken place or is occurring, please call Tower Hill’s toll-free fraud hotline at (866) 265-6590. Or contact the State of Florida’s Division of Insurance Fraud by calling their hotline at (800) 378-0445 or visiting their website at http://www.myfloridacfo.com/fraud/.

An “Insured” by any other name . . . Water Damage Claims: What Your Customers Should Know But It’s Only a “Little” Fraud