I Didn’t Even Know I had an OFAC! 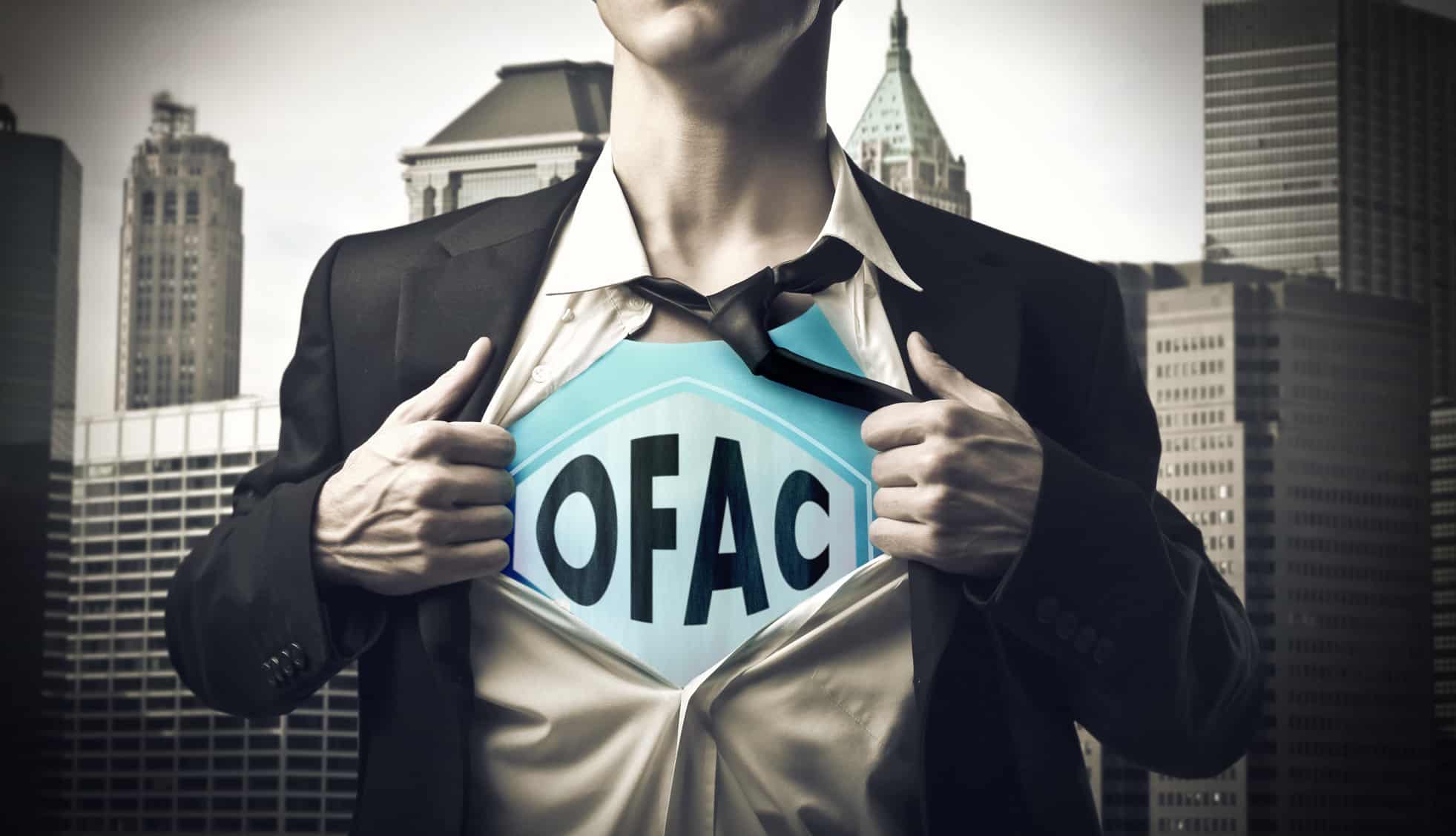 Well you don’t, but the Feds do.  Before I get into that, can I just say that I think there’s a competition between the government and the insurance business to see who can come up with more acronyms.  So far, I think it’s a push.

The Office of Foreign Assets Control (OFAC) of the U.S. Treasury Department administers economic and trade sanctions based on U.S. foreign policy and national security against targeted foreign countries, terrorists, international narcotics traffickers, and those engaged in proliferating weapons of mass destruction.  Man, that sounds bad! Never fear, OFAC screening to the rescue.

OFAC review is one of many behind-the-scenes tasks an insurance company is required to do.  When you submit a new policy, all Insureds are run through a screening process, and we’re notified of an OFAC “hit.” We can’t legally issue the policy until the OFAC review is done, so all new policies are run the night they are submitted. Additionally, all our policies are screened monthly to review any changes that may have occurred, and everyone we issue a check to is reviewed.  A “hit” to the OFAC database requires further investigation, but 99.99999% (how scientific is that!) of the time, it’s not a bad thing.

Further investigation means we may have to call you, the Agent, for more information.  We might need a former address, place of birth, full social security number, or former name.  Many times this additional information will confirm that the initial “hit” is not really a match to someone in the OFAC database.  In fact, we’ve run hundreds of thousands of names through OFAC and have yet to receive a true positive “hit.” Maybe people who are proliferating weapons of mass destruction don’t buy homeowners insurance.

So, dear Agent, if you receive a call from Tower Hill’s Compliance Department and hear the acronym OFAC, don’t panic.  With a little help from you, we can clear up a false-positive “hit” and get back to our regularly scheduled program.

Three Great Marketing Reads for Your Holiday Downtime From the Systems Team: Is an Outdated Browser Holding You Back? Residence Employees